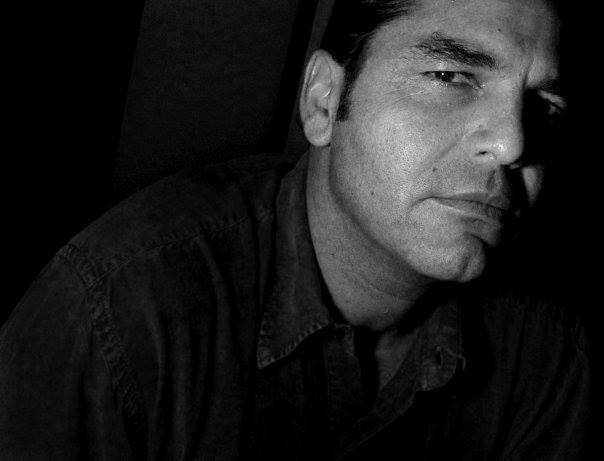 In 2003 he became a contributor of Redux Pictures after working several years with Getty Images news. Since then Carlos has mostly focused his work in Latin America following its cultural, social and political aspects from the point of view of one plant, Coca and its counterpart, Cocaine.

Since 2000 Carlos Villalon has split his time between New York City and Bogota, Colombia.